Our newest TV series is officially in production!

We are happy to announce that our new TV series, “Warrior Up!,” has begun production!

The show will feature Indigenous youth from all over Turtle Island as they lead their communities in environmental, political and cultural actions by looking to the past and acting towards the future. 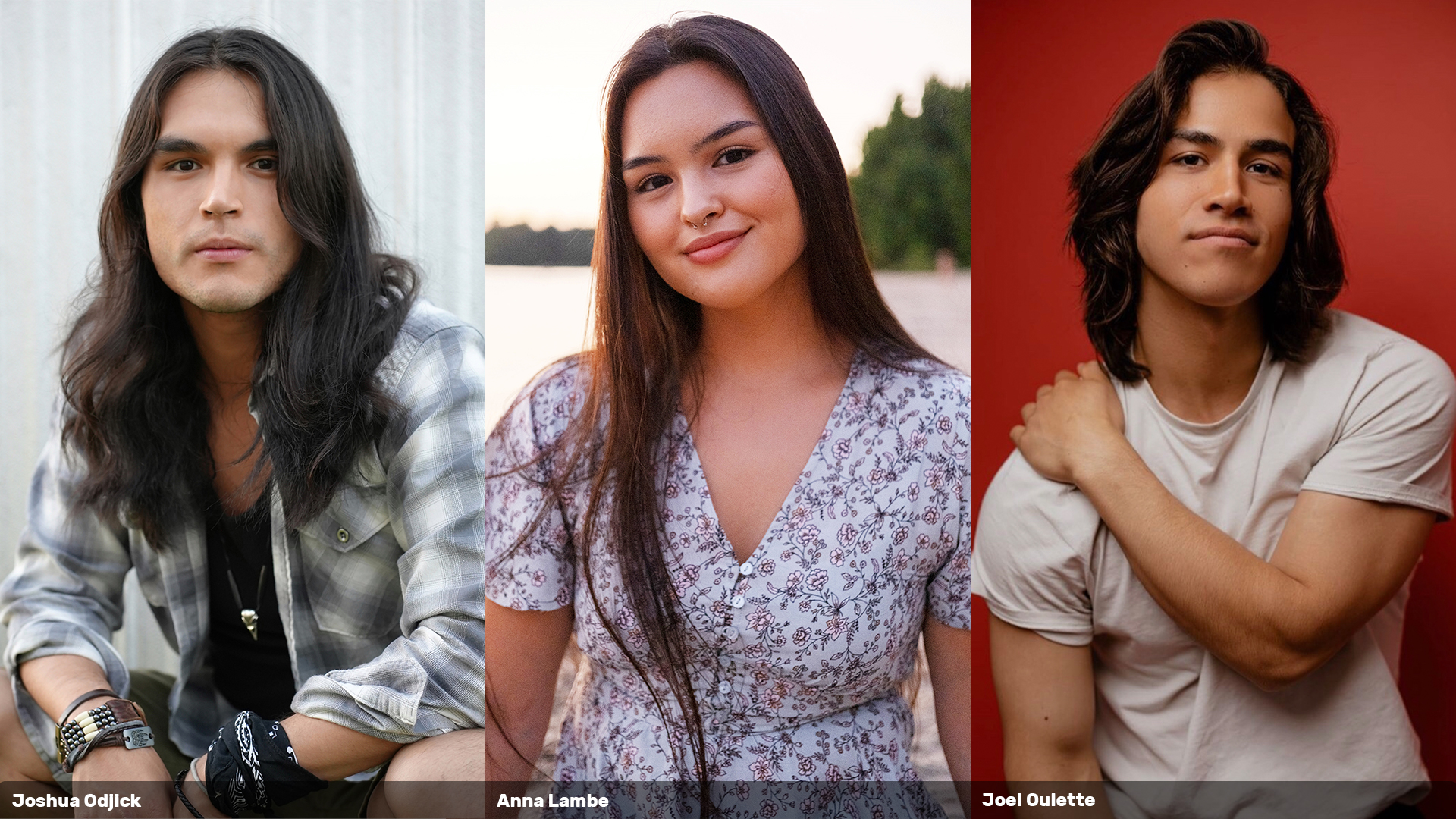 Our talented series hosts helping tell the stories of these inspiring youth are Inuit actress and university student Anna Lambe, originally from Iqaluit and best known for her roles in the film The Grizzlies and CBC’s Trickster; actor Joshua Odjick, from the Kitigan Zibi Anishinabeg First Nation, most recently lauded for his performance in the 2021 film Wildhood for which he won the Canadian Screen Award as best supporting actor; and Joel Oulette, a member of the Cumberland House Cree and Red River Métis nations, best known for his role in Alpha and as the lead actor on CBC’s Trickster.

Our cameras have just started rolling, but some of the stories our hosts are helping to tell include:

Production will continue throughout the summer and fall following several other strong, young changemakers as they “Warrior Up!” by using their ancestral knowledge and youthful passion to affect positive change in themselves and their communities.

“Warrior Up!” is produced by Picture This Productions in association with APTN (the Aboriginal People’s Television Network) and with the support of the CMF Indigenous Program and The Shaw Rocket Fund. The 13 part series will be broadcast on APTN and its streaming service lumi in 2023.
To follow “Warrior Up!” on social media: