What we’ve been filming lately…. 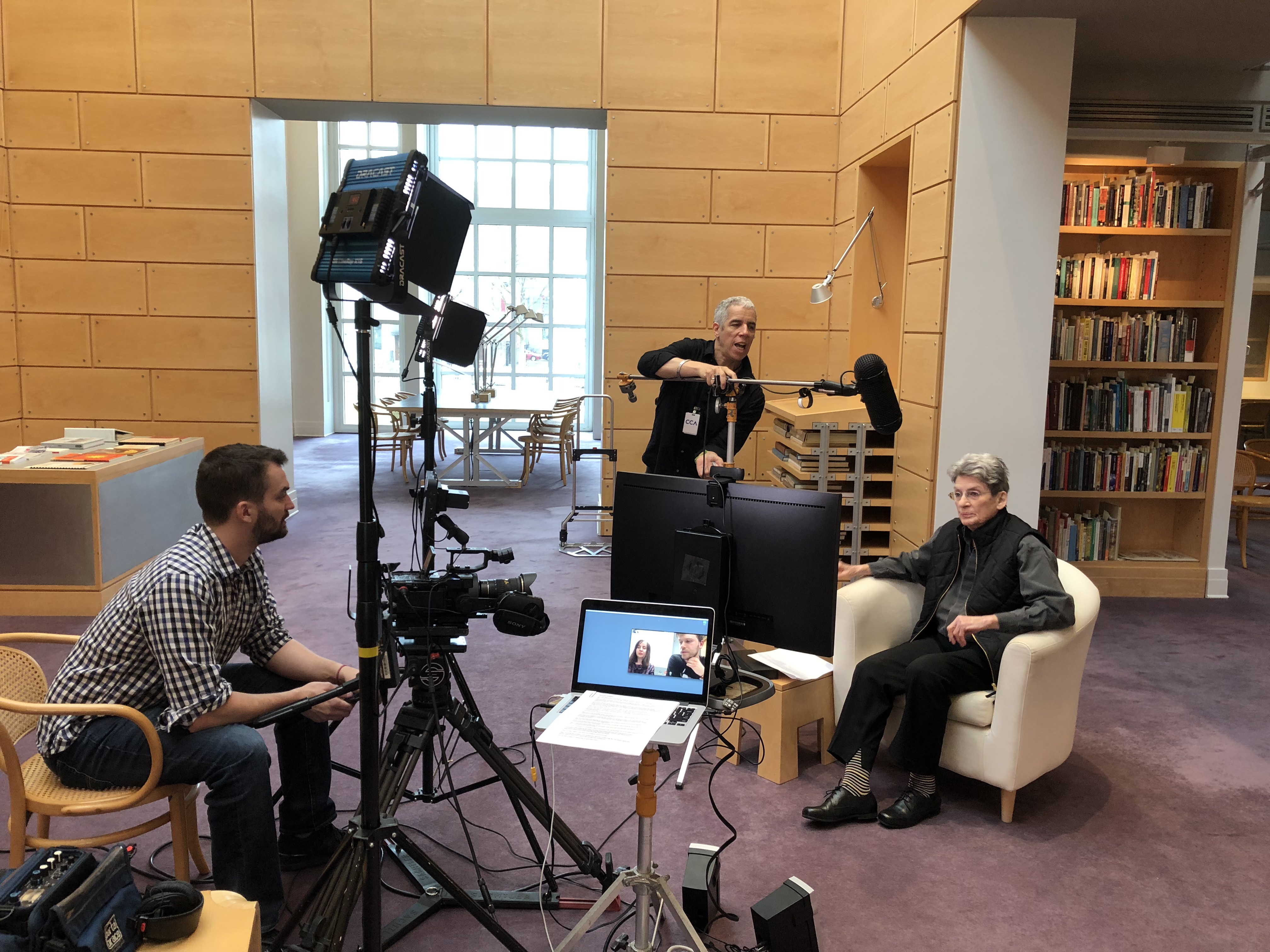 We’ve been stepping out of the edit suites on our own series to get behind the camera on a number of corporate and documentary shoots for other production companies and corporate clients.

Lately, we’ve had our lens focused on employees at Bombardier for a testimonial video, on student hosts at Concordia University for a series of welcoming videos for new students, and we filmed an interview at Montreal’s Canadian Centre of Architecture with architecture icon Phyliss Lambert for an upcoming documentary series on Swedish Television. The series focuses on everyday buildings that have had a lasting effect on city design and have changed the field of architecture. The episode with Ms. Lambert, which looks at the Seagram’s Building in New York City, will be broadcast in 2019 on UR Swedish Educational Broadcasting Company, part of the public service broadcasting group in Sweden. It’s always fun to take part in such a diverse slate of projects!